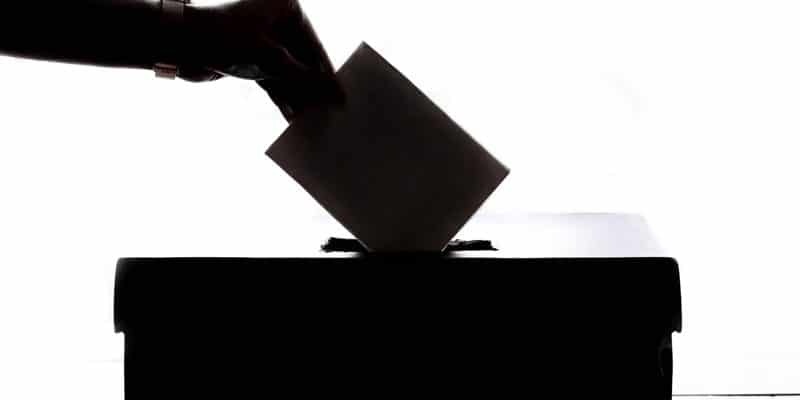 December 16, 2019: New polling released today by Legal Action Center (LAC) makes clear that there is widespread, bipartisan support for sweeping reforms to our nation’s drug and criminal justice policies in advance of the 2020 elections. Notably, Americans express strong support for policies that would expand access to addiction treatment for all who need it, while also embracing approaches that treat addiction more as a health issue, rather than a criminal one. Americans also support helping formerly incarcerated people and others with criminal records be more successful in their reentry in order to become contributing members of their communities.

Key findings from the polling include:

“While Americans may be divided on a number of other issues, they are united when it comes to supporting policies that expand access to addiction treatment and reforming outdated and counterproductive criminal justice policies,” said LAC President and Director, Paul Samuels. “Policymakers, including those vying for the White House, should take note – Americans are looking for bold action that will make the country healthier, stronger and more equitable.”

LAC released a number of policy recommendations conjunction with the polling. Key elements include:

“Americans recognize this essential truth: addiction treatment is less expensive, more effective and simply makes more sense than the current law enforcement approach that has not worked and has devastated communities,” said Samuels. “Now is the time to take bold actions and make additional investments to ensure addiction treatment is readily available and affordable to all who need it.  And now is the time to help formerly incarcerated people become contributing members of our communities. America has always been the land of second chances, and people who committed a crime but paid their debt to society should be given another chance.  LAC looks forward to working with policymakers to implement the reforms Americans are looking for – reforms that will make a difference in the lives of millions.”