The Importance of Treating Opioid Use Disorder in the Justice System 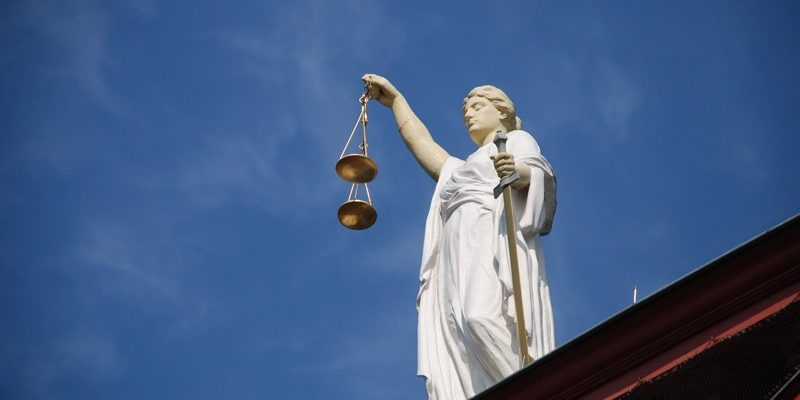 If we are to effectively turn the tide on the opioid crisis, one of our top priorities must be integrating treatment for opioid addiction into the justice system. More than half of those in prison in the U.S. have been diagnosed with a substance use disorder, and 15 percent of those in jails and prisons have an opioid use disorder (OUD), according to a recent report by the National Academies of Science, Engineering, and Medicine (NASEM). But few incarcerated individuals receive medication for OUD, now the widely acknowledged medical standard of care. According to a survey cited in the NASEM report, most prison medical directors are not aware of the benefits of medications in treating OUD.

Lack of access to medications has devastating consequences in any OUD-affected population. For those in jail or prison, who undergo withdrawal and prolonged abstinence without treatment in most cases, the consequences upon release can be dire.

Since most persons with an OUD go untreated in jail or prison, they are very likely to relapse into opioid use after they return to the community. Their risk for overdose is then extremely high, because they are likely to re-initiate their opioid use at the same dose they were using in the past, not realizing that their body has lost its tolerance to opioids. The prevalence of fentanyl-contaminated heroin further increases the risk of overdose. One widely cited study found that formerly incarcerated individuals ran a 12.7-fold risk of death in the two weeks following release from prison, compared to the general population, mostly due to drug overdose.

A growing number of studies show the benefits of initiating medication treatment (methadone, buprenorphine, or naltrexone) before release from jail or prison. The benefits include reduced drug use and risk of overdose death, as well as reduced risk of infectious disease transmission and improved clinical outcomes when infected with HIV. After release into the community, an individual needs to be supported to remain in treatment, as is true of anyone with a substance use disorder. And of course, to treat OUD, it’s important to detect it in the first place, which means that it’s important to screen individuals as they enter the justice system.

How can opioid addiction screening and medications for OUD be integrated into justice settings? Are there cost-effective technologies and strategies that could help? And how can justice systems interact with healthcare providers in a way that ensures justice-involved individuals stay in treatment for their OUD as well as for other medical co-morbidities when they return to the community?

To find scientific answers to these questions, NIDA is funding a major effort, the Justice Community Opioid Innovation Network (JCOIN), as part of the NIH HEAL (Helping to End Addiction Long-termSM) Initiative, an aggressive, trans-agency effort to speed scientific solutions to stem the national opioid crisis.

JCOIN consists of grants to 12 research institutions to create a national network of researchers that will identify effective and cost-effective approaches to serve the needs of justice-involved individuals who have OUD or who are at risk, as well as find ways to scale up and disseminate these approaches. In 15 U.S. states and Puerto Rico, the grants will be used to study evidence-based medications and behavioral interventions, digital therapeutics, and approaches that provide a comprehensive set of treatment options that are tailored to patients’ individual needs.

Effectively delivering OUD treatment in the justice system will give individuals with OUD a chance of recovery, and will make a huge difference in reducing the toll of the opioid crisis in the U.S. It will also bring about additional health and economic benefits like reducing the spread of HIV and hepatitis C and reducing the costs from re-incarceration and family disruption, which are much higher when OUD is not treated.

See Original: The Importance Of Treating Opioid Use Disorder In The Justice System